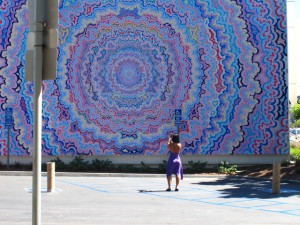 Chicago Mayor Rahm Emanuel’s quote on public art: “Public art installations allow Chicagoans to be active participants in arts and culture, and as part of the Chicago Cultural Plan, we’ve made progress on a number of fronts to bring the arts directly to Chicago neighborhoods,” said Mayor Emanuel. “From Sculpture on the Boulevards to art installations on the lake front to more than 1,000 events through Night out in the Parks, we’re embracing the City’s thriving arts community and making it more accessible to all residents in neighborhoods throughout the City.” 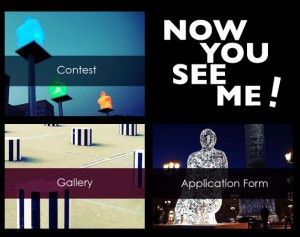 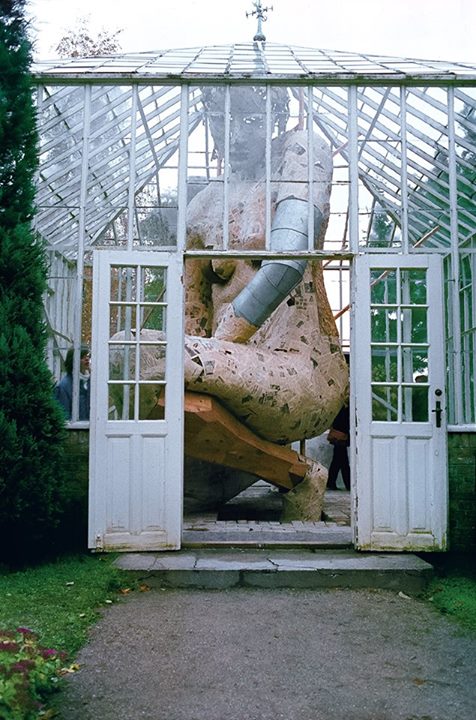 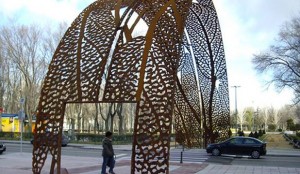 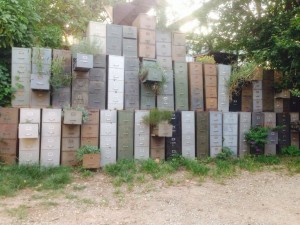 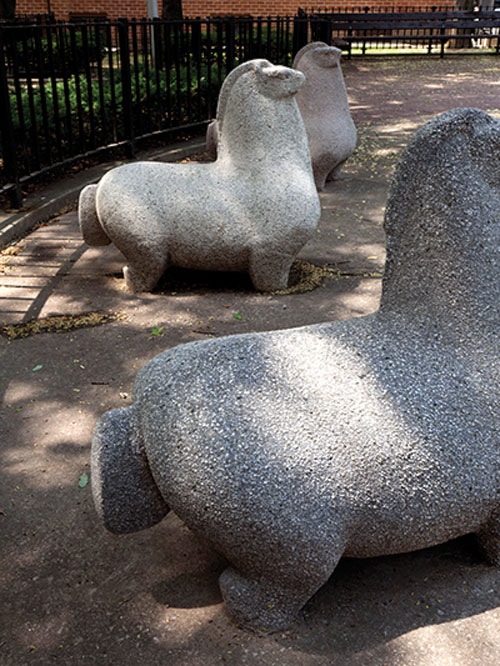 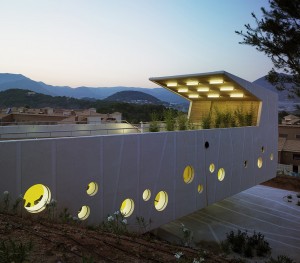 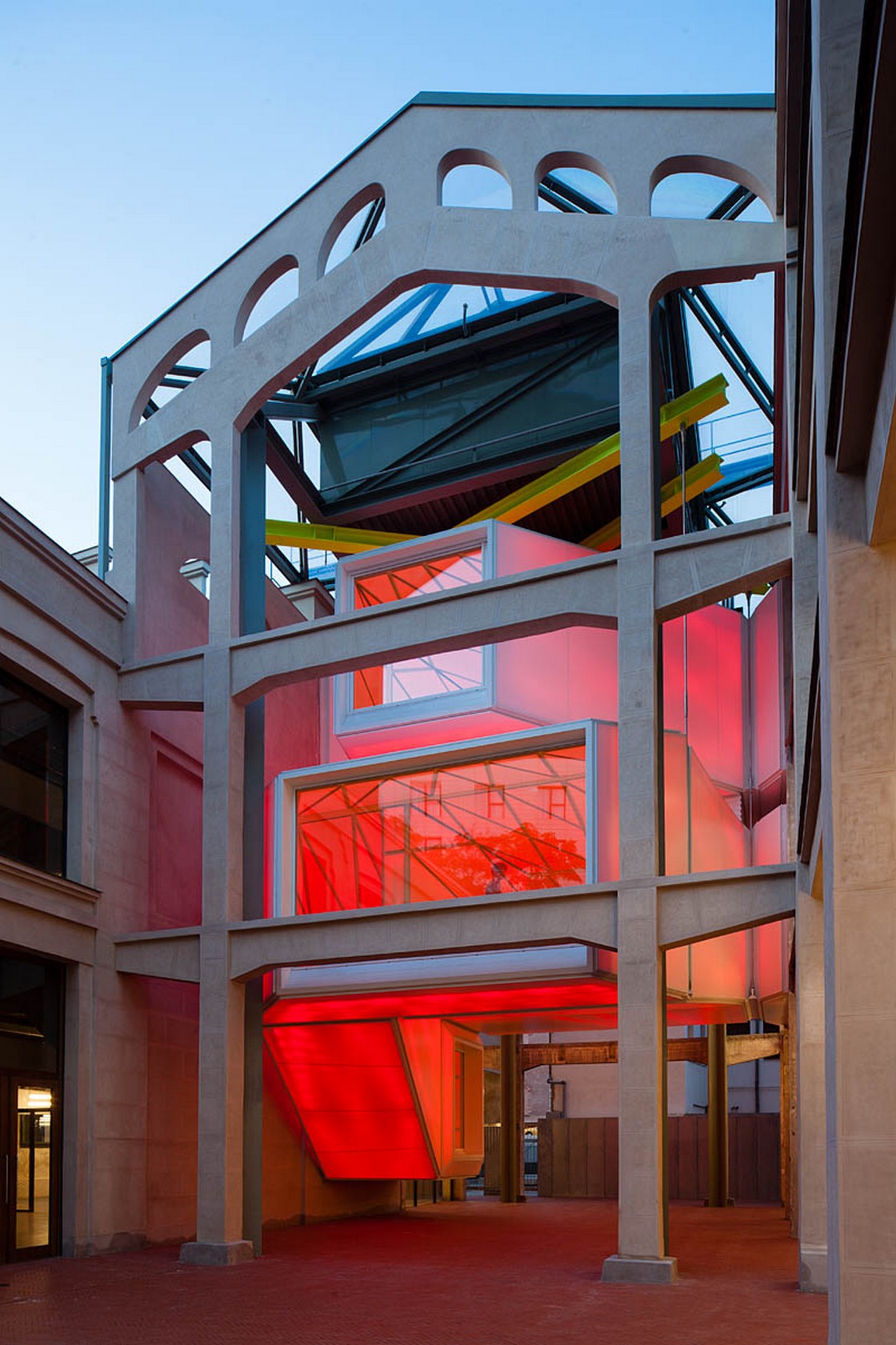 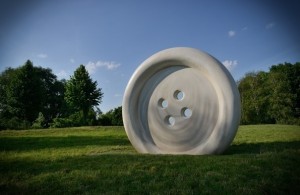 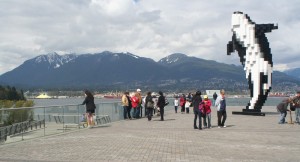 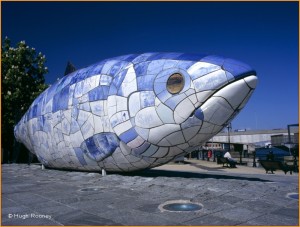 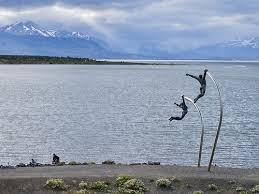 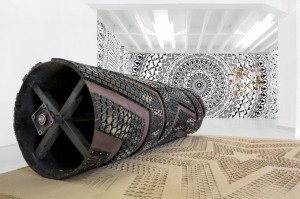 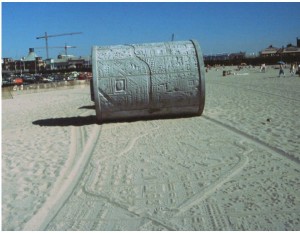 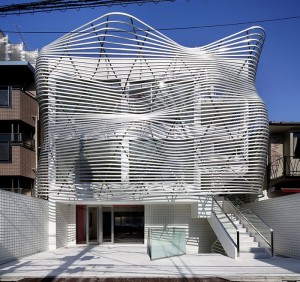 The following is NOT public art but “Play Area”.  Landscape architect Peter Walker proposed these rabbits and convinced the city to pay $215,000.  Very unfortunate action, especially as the new park functions as a sculpture garden. 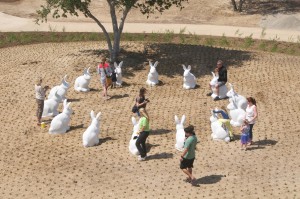