With Spencer Finch’s new ceiling in Seattle, I was reminded of some others by Carl Cheng and Seyed Alavi.  Unfortunately, none of them compare well the late 19th century and early 20th.   At least the architects at the new Amazon.com office building created a space for the work with the illusion of extra height. 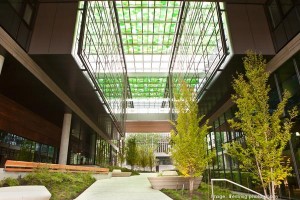 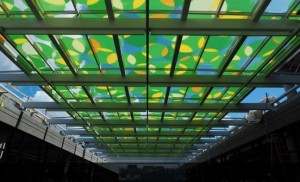 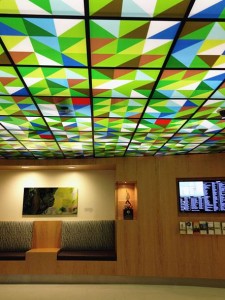 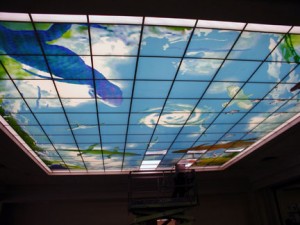 The Cypress Lawn Memorial Park in Colma, between San Francisco and San Jose, has an excellent set of stained glass ceilings that I have failed to visit on my Bay Area trips.  Thanks to https://www.flickr.com/photos/fojazz/sets/72157633024098946/detail/ for the images. 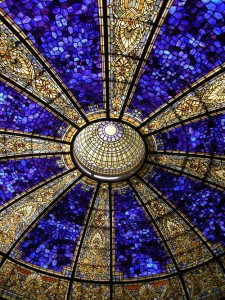 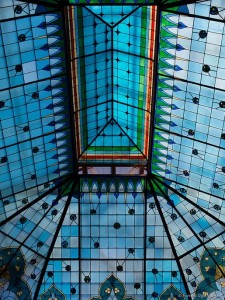 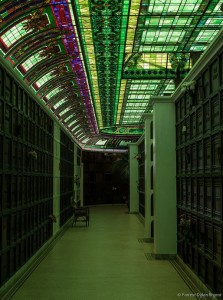 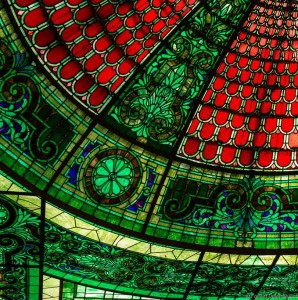 Here are a few more around the world. 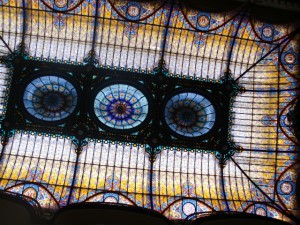 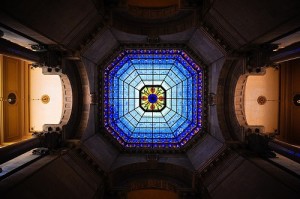 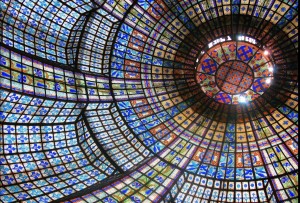 Architect Norman Foster may have designed the world’s largest glass shell building as the future airport in Mexico City.  No colored glass.  Instead, most of the structure is frosted glass with clear glass openings to the sky.  the 19th century British Crystal Palace meets the 1st century Roman Pantheon. 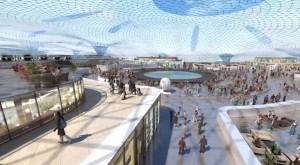 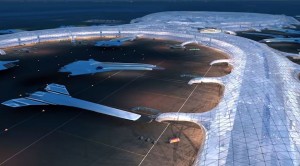