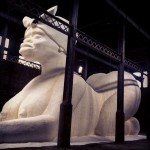 The sugar baby is not public art.  I am stubbornly holding onto the idea that an essential part of the definition of  “public art” is the capacity for any person to stumble across the work in accessible public space.  Once the art is locked inside a structure, the key element of the “any person” disappears.  And more importantly it loses it’s power as a threat or collaborator to public ideas, cultural pre-conceptions and architectural decoration.

Don’t be tricked by size  the audience or sculpture.   Size helps, but it is not essential.  It is the value to its audiences and importance of the physical place.

Now I think that Kara Walker’s installation is fantastic for the same reason that Jillian Steinhauer wrote in Hyperallergic:  “A Subtlety” may be massive, but it can barely contain all of the ideas — they are swirling around and oozing out of it.” 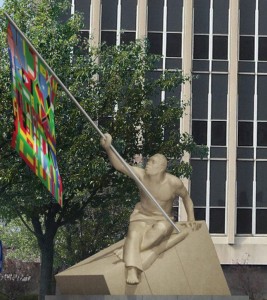 Let’s go back a few years to Fred Wilson and his proposed “E Pluribus Unum” sculpture for Indianapolis in 2010.  Wilson could easily have displayed the sculpture in a museum without controversy and generated the same “arts community” dialogue.  But the full community dialogue would have not occurred without the proposed permanence in public space.

Wilson wanted to recreate the barely noticed slave figure at the based of the gigantic Soldiers and Sailors Monument designed in 1887 and completed in 1901.   The shirtless Black man would have his own pedestal and hold the Rainbow Flag instead of the chains of slavery.

“Rather than creating a statue of a contemporary person as the “new heroic African American” for Indiana, it was more interesting and appropriate to reanimate the existing image. I wanted to give this nameless man a purpose and his own place in Indianapolis. It is also a vehicle for the populous to notice him, ask the questions I have asked, and to ponder the history of Indiana and Indianapolis.”  Fred Wilson

The community debate failed to materialize in NYC for Kara Walker that quickly jumped on Fred Wilson.  And it is not NYC for Sofia Maldonado sparked a true community debate with her “42nd Street Mural” in 2009.

Wilson had to answer the questions about the impact of a shirtless black man on the NON-arts interested public.   Could the arts community of Indianapolis maintain a public education campaign that would explain Wilson’s intent?  Or would the work degrade into a confirmation of racial prejudice about false lazy and sexual attributes of Black men?    Could Kara Walker and Creative Time succeeded better that Fred Wilson?  What if the sugar baby was installed near the avenue of civil war heroes in downtown Richmond, Virginia where black women have worked as house slave or maids for 200 hundred years. 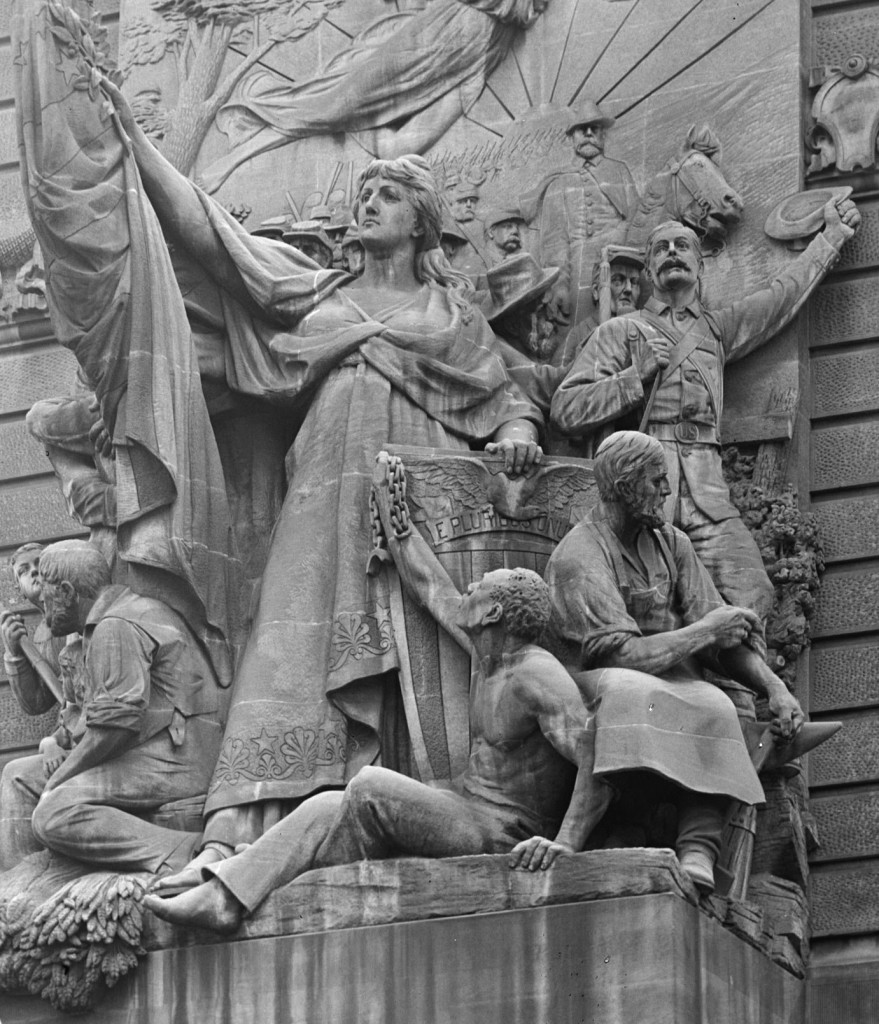 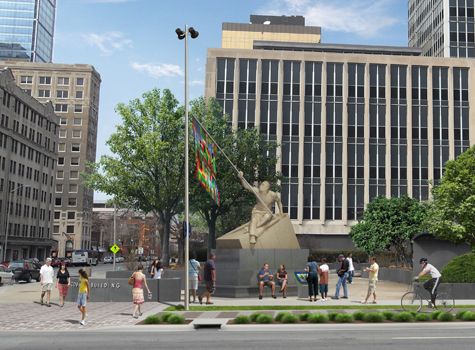 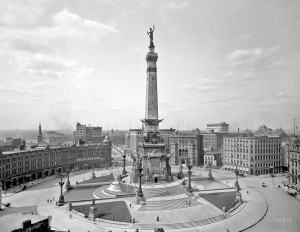 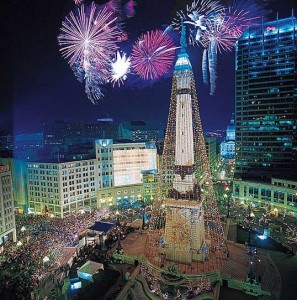