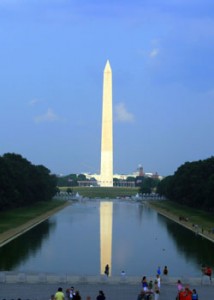 For a hundred years, the stone obelisk became western civilization’s preferred memorial for important individuals and death in wars.  Recently, the blue tower of light has emerged as the new memorial including the new “Spectra” by Ryoji Ikeda in London for WW1 dead from the UK. 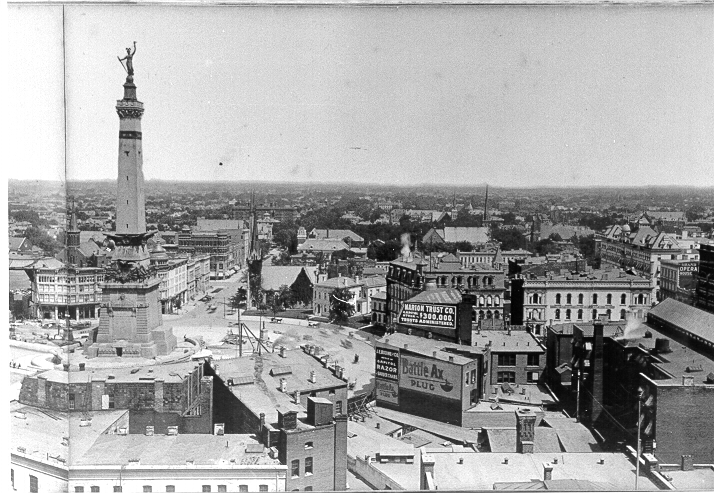 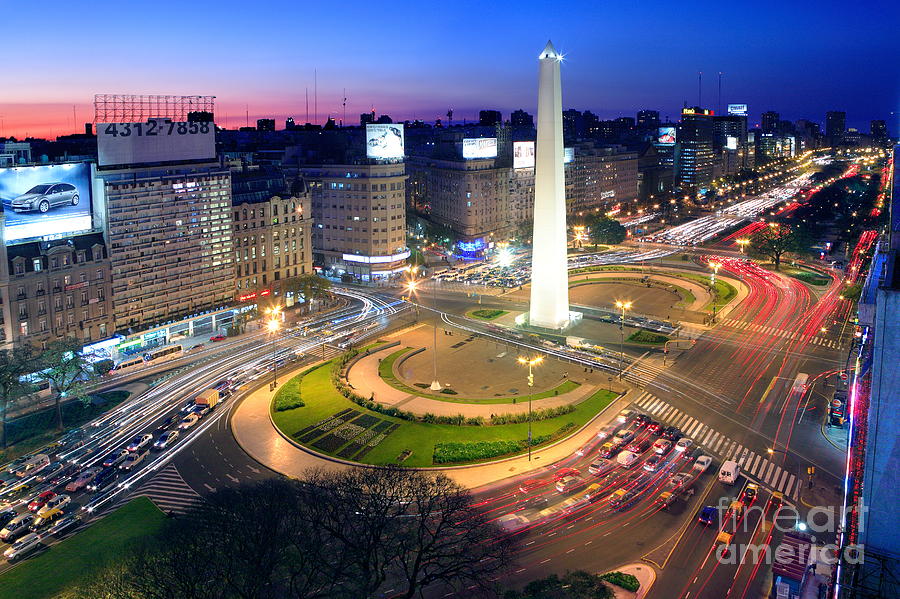 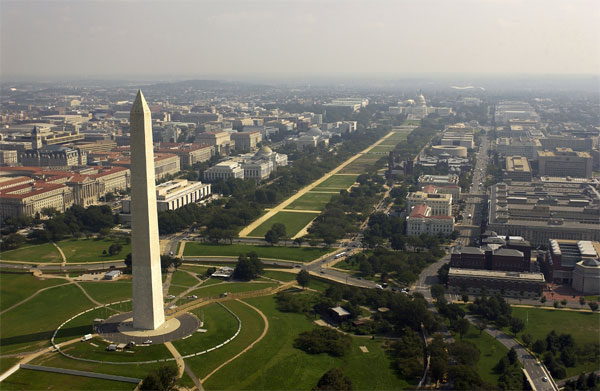 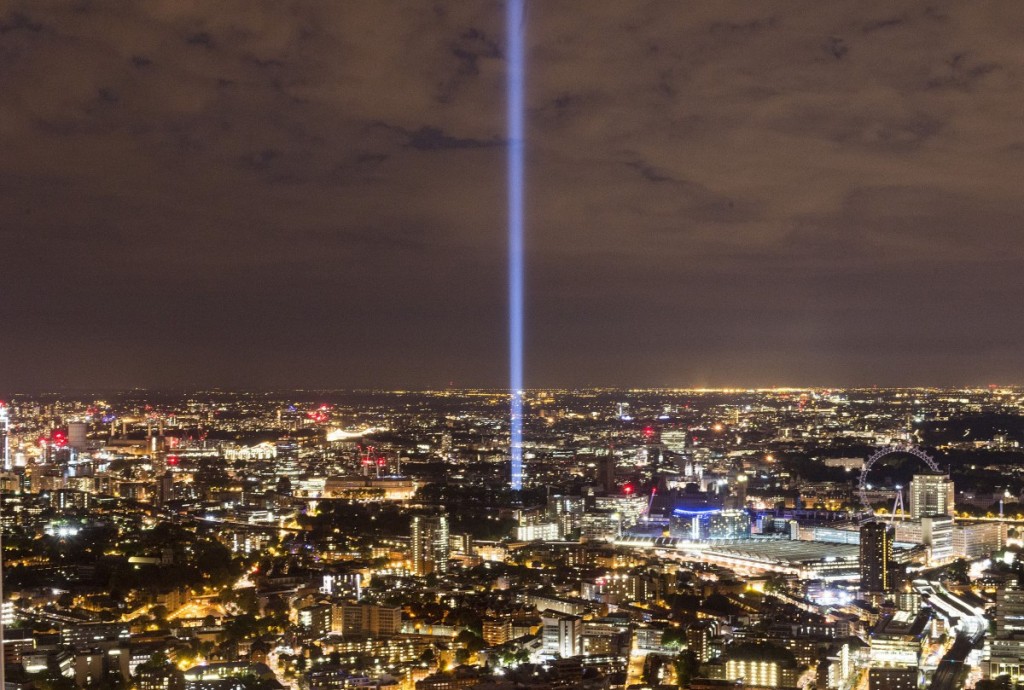 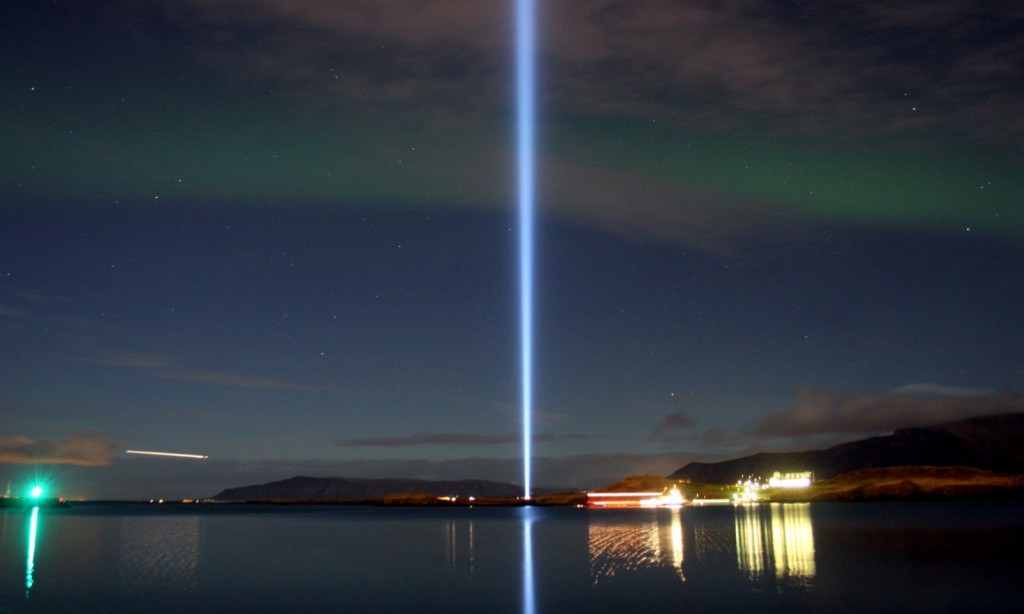 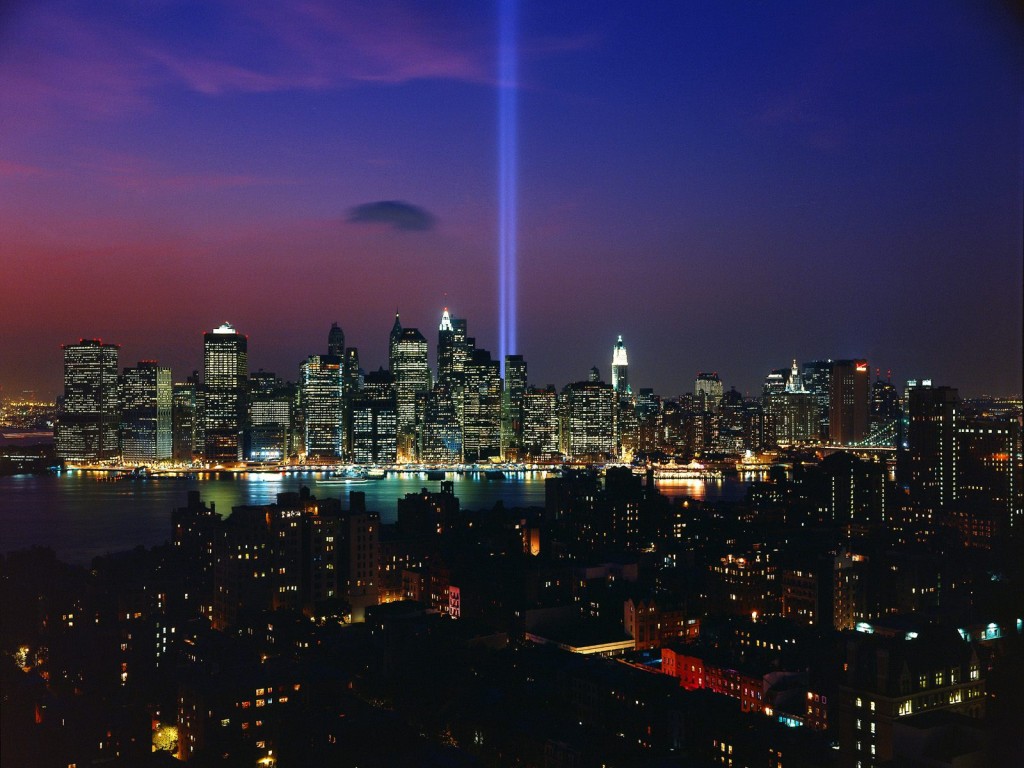 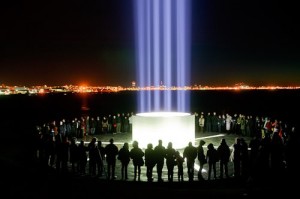 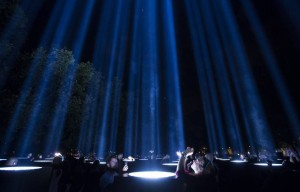 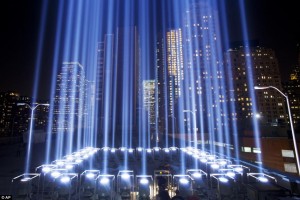