Privately owned, the company has moved deliberately, while publicly traded competitors like HarperCollins (which is owned by News Corp) and Simon & Schuster (CBS) have had to fend off pressures from shareholders. It has not used its gargantuan size—it controls more than half of the traditional literary marketplace according to many estimates—to take back territory from Amazon. Instead, it has focused on building equity and ensuring that it publishes the next generation of bestsellers. 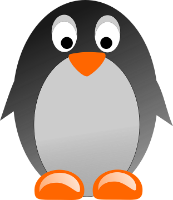