“Scenes of stabbings, shootings, rape, decapitation and mutilation invariably received a TV-14 “parents strongly cautioned” rating on network TV, according to the Parents Television Council study released Monday. But similar fare on cable typically was given the most stringent label, TV-MA for mature audiences only, researchers for the media watchdog group found.”

“Creative industries led by Hollywood account for about $504 billion, or at least 3.2 percent of U.S. goods and services, the government said in its first official measure of how the arts and culture affect the economy.”

“The century-old home of Egypt’s mummies and King Tutankhamun’s treasures is trying to make the best out of the worst times of political turmoil. But the Egyptian Museum is taking a hammering on multiple levels, from riots on its doorstep to funding so meager it can’t keep up paper clip supplies for its staff.” 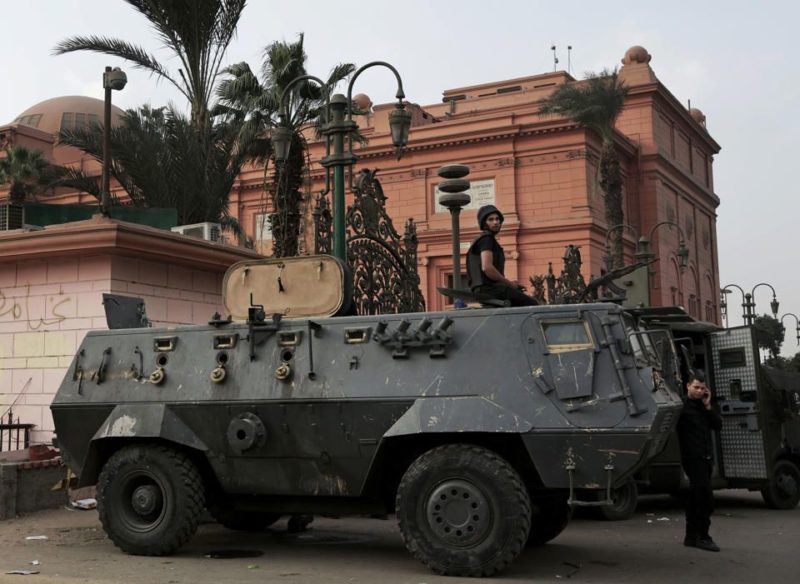