Top-line figures obscure “hidden secrets” plaguing the film industry. Chief among these is the fact that the average occupancy rate of theaters across the country has hit a new five-year low, at a time when the movie-going of audiences in third-, fourth- and fifth-tier cities — previously hailed as the driving force of future box office growth — has stagnated. -Variety 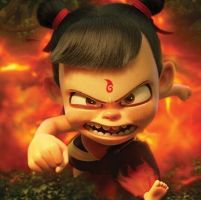