China’s rise as a tech powerhouse has dovetailed with Silicon Valley’s growing, and often vividly expressed, distrust toward democracy itself. Always steeped in libertarian pique—not long ago, technologists expressed hope for floating ad-hoc nation-states or, as Larry Page put it, referencing Burning Man, “some safe places where we can try out some new things”— Silicon Valley now toys with Californian secessionism and Singapore-style authoritarian technocracy. That new horizon, that place of raucous experimentation with a frontier-like possibility at striking it rich, they believe, is in China. 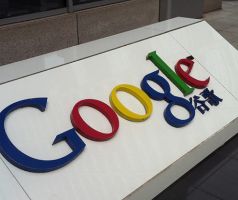