In late July, after the first allegations of Moonves’s sexual misconduct became public, a solid majority of the board backed him. (One member said in a meeting, “I don’t care if 30 more women come forward and allege this kind of stuff. Les is our leader and it wouldn’t change my opinion of him.”) A month later, they were ready to fire him for cause. James B. Stewart reports on how the turnaround happened. 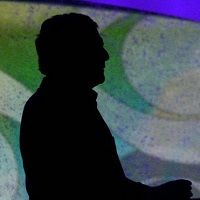