The report paints a generally positive picture for the arts in America. Attendance at both visual and performing arts events is up significantly over the past five years, although it has yet to climb back to 2002 levels. In the 2017 survey, 43.4 percent of American adults—nearly 107 million people—reported they attended a live arts performance during the previous 12 months. That’s up significantly from 40.2 percent in 2012. 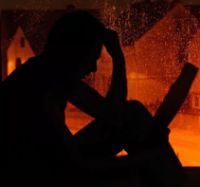