“This year sees the release of two films which centre on the 2011 attack in Norway by rightwing extremist Anders Behring Breivik, which left 77 people dead. … Questions arise around the ethics of this particular docudrama style of film-making – what can a film based on real events tell us that documentary footage or eyewitness testimony cannot?” 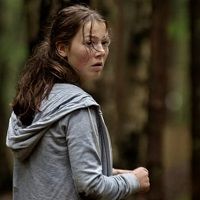