Fan Bingbing has made dozens of movies in China, played roles in Hollywood’s X-Men and Iron Man franchises, appeared in ads all over the globe, and has 62 million followers on Weibo (China’s Twitter). It has now been more than three months since she’s been seen in public. Her name has disappeared from posters for her next film (whose release date was pushed back), and the Chinese Academy of Social Sciences just released a list of 100 celebrities ranked by “social responsibility” on which Fan was dead last. Rumors are flying, and reporter Steven Lee Myers looks at what might be behind them. 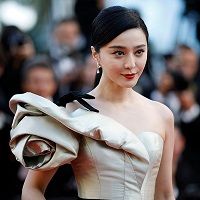