Joanna Lumley described the book that won the year she was on the jury as “indefensible”, Rebecca West hated every one of the contenders in both of her years, and the 1976 winner was ultimately chosen by flipping a coin. Then there was the year that Fay Weldon’s agent got slugged by the head of the publishing union. 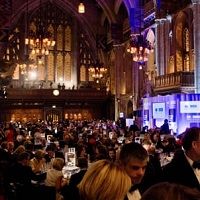