“As a prolific social critic covering topics from AIDS to American interventionism, Susan Sontag seemed almost fated to run afoul of the Bureau. Although her association with the ‘New Left’ of the 1960s first put her on the FBI’s radar, it was her writing in opposition to the Vietnam war that earned her her own investigation and the personal attention of no less than Director J. Edgar Hoover.” 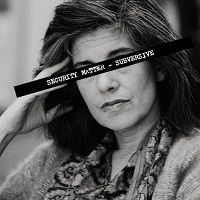