“The Tomatometer score is the percentage of the reviews that have been positive, supposedly reflecting the ‘collective opinion’ of critics, but critics have so far been limited to those who write for established publications, a group that, according to numerous studies, is heavily slanted toward critics who are white and male. Reviews from established publications will still be included automatically, regardless of who wrote them, but the new rules allow for the inclusion of individual critics, regardless of where they publish.” 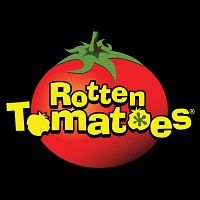