“French choreographer Medhi Walerski has given up a commission from Les Grands Ballets Canadiens for next season after widespread criticism that the program for which he was hired, entitled Femmes, would feature new works by three men and no women. Mr. Walerski’s replacement, however, will be another man, the company says. 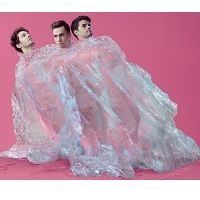