“When reporter Nicholas von Hoffman joined The Washington Post in 1966, he brought with him a flair for controversy that eventually triggered a resignation threat from a top editor, a boycott from advertisers and, according to Post historian Chalmers M. Roberts, ‘produced more angry letters to the editor than the work of any other single reporter in the paper’s history.'” 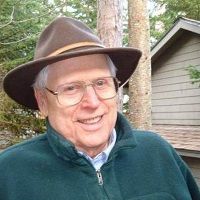