The inquiry, done by attorneys hired by the company and its school, into allegations of sexual harassment, bullying, and physical abuse that led the longtime chief of City Ballet to retire reportedly found no verification for the accusations. However, several former dancers, including some interviewed by the attorneys, argue that the entire exercise was meant more to “whitewash” the case than to find the truth. 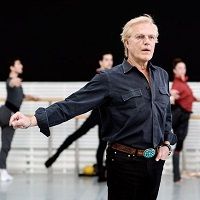