“In the film, Verna, Pakistan’s most popular and highest-paid actress, Mahira Khan, plays a teacher who is abducted and raped repeatedly by the son of a regional governor. After failing to get justice from the police or the courts, the teacher takes matters into her own hands. Pakistan’s Central Board of Film Censors banned the film for its ‘edgy content,’ which the board said was ‘maligning state institutions.’ But a public outcry, fueled by extensive news coverage and a social media campaign, #UnbanVerna, bore fruit when an appellate board lifted the ban.” 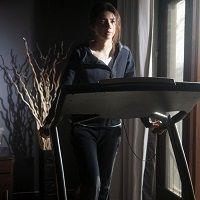