“Samuel French, Inc., which licenses it, reports that Godot will be professionally produced at least ten times around the world in the next three months, nearly 65 years after it first premiered.” Shannon Reed considers the reasons why – including this one: “we return to Godot at least partly to be able to walk out of Godot.” 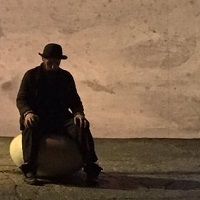